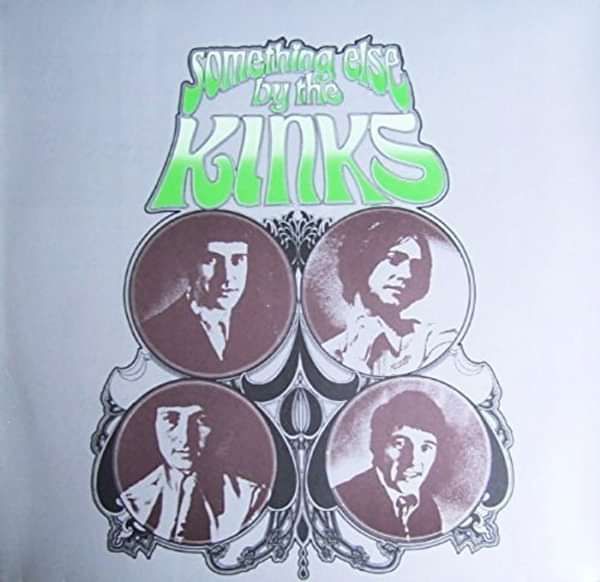 Something Else [VINYL] 2014 Limited Edition

2014 Limited vinyl LP repressing of this 1967 album. SOMETHING ELSE BY The Kinks, often referred to as just SOMETHING ELSE, was their fifth UK studio album. It marks the final involvement of American producer Shel Talmy in The Kinks' 1960's studio recordings; henceforth Ray Davies would produce recordings. Many of the recordings feature the keyboard work of Nicky Hopkins and the backing vocals of Ray's wife, Rasa. Two hit singles are included: 'Waterloo Sunset' and 'Death of a Clown'