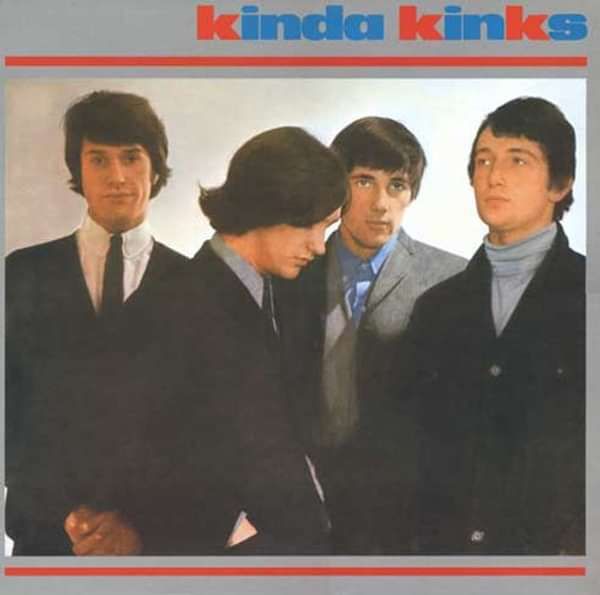 Limited vinyl LP repressing of this 1966 album from the iconic British Rock band led by brothers Ray and Dave Davies. KINDA KINKS was the band's second studio album and was recorded immediately after the return of the group from an Asian tour, and was completed and released within two weeks. Consequently, the production was rushed and, according to Ray Davies, the band was not completely satisfied with the final cuts.

1. Look For Me Baby
2. Got My Feet On The Ground
3. Nothin' In The World Can Stop Me Worryin' 'Bout That Girl
4. Naggin' Woman
5. Wonder Where My Baby Is Tonight
6. Tired Of Waiting For You