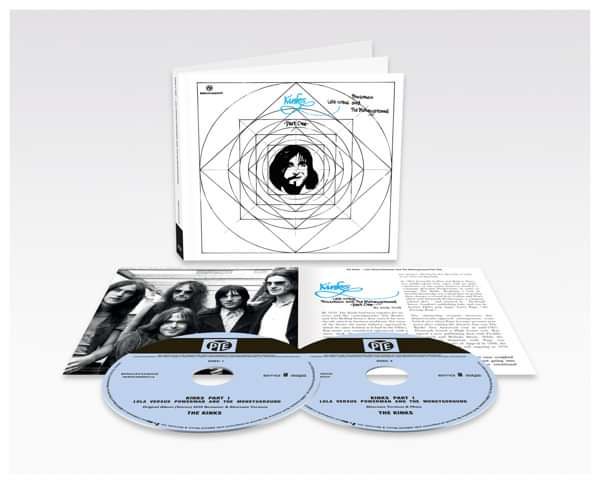 Lola Versus Powerman and the Moneygoround, Part One [2CD]